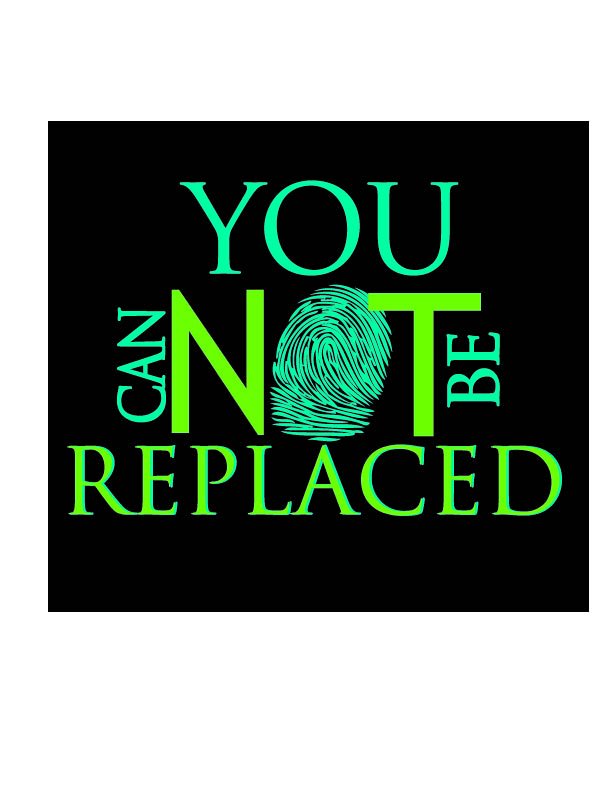 i recall telling a friend of mine in so many words that i feel like certain people can be hurtful to me whenever and however they want to and its not a big deal, but when i hurt someone i feel this almost unbearable amount of guilt. so much so that i want to make things right, whether the person is in my life or not… and instead of making things right with me, they just replace me. erase, replace, on to the next right? come on, we’re not talking about finding another job before quitting the one we have or getting a new toothbrush we can wash our bacteria-filled mouths with because its rendered useless. people can’t ever be compared to things and should NOT be used for others entertainment or worn out until someone better comes along.

i know i’m not the only once who has ever felt this way… like i’m just replaceable and have no real value to anyone… that every relationship i have will just be temporary because there’s always someone better than me… like i’m just filler because i always know what to say to make someone feel better in the moment. i hate that anyone feels this way and believes this GIANT lie because of other’s actions and words.

the truth is.. everyone has this irreplaceable value that really can’t be measured, but its up to us to look inside ourselves and discover that truth. some are lucky enough to have someone else help show them the way, but we have to realize that we already have everything we are looking for. that we were made perfectly with all the tools, traits, and skills to live this life successfully. our lives have to be spent making ourselves better in order to make the world a better place.

from this day forward i pledge to myself that i will make every effort to not allow people to make me feel like i can be replaced, all while knowing i CANNOT be replaced. i hope that anyone who reads this, and by some miracle even those who don’t, take the pledge for themselves.

love is louder than feeling like you can be replaced.

One thought on “You Cannot Be Replaced #suicideprevention #staystrong #loveislouder”