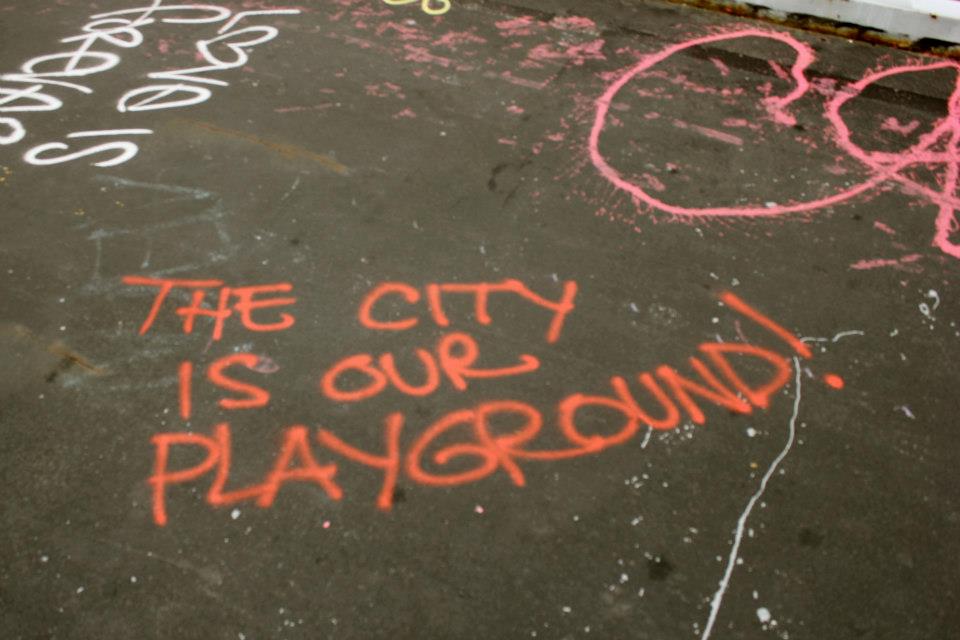 seriously. everywhere i go i find at least one person trying to go away from where i just went either in the literal sense or figuratively. more often than not its the latter, with people using some kind of substance for whatever reason (keep in mind i’m not exempt from this either).

someone (including myself) is always saying something along the lines of  “this would be better if we were drunk” or “we can’t do this SOBER”.. doing anything in your right mind tends to make things a bit too real sometimes.

seemingly a perfect segue into while i hadn’t been blogging as much. as i said in “out of sight, out of mind… again” i hadn’t been keeping up with you’re not finished blogs, survivor stories, and suicide prevention advocacy for about a month and a half, as i was acting like my own issues with depression, anxiety, and suicide we’re not only not relevant but didn’t exist at times. it’s because recovery from such things is a long process and someone who is impatient (like myself) has the tendency to look for quick fixes when real recovery gets… boring(?)

i guess you could say, recovery was making me “stir crazy,” because i would be sober having to constantly practice what i’ve learned in therapy all while looking around at others being sober seemingly not having to do the same and that would just make me feel more anxious or discouraged.. like i was stuck in some kind of pit of therapeutic stuff that was taking too long to work.

i’ve always had this mindset (more in the past than presently) that being under the influence gives me this feeling of freedom, courage, strength… happiness that i couldn’t find while being sober. its the biggest lie anyone can live in, and deadly quite frankly.

recently i had my worst encounter with alcohol. i don’t think it was alc poisoning, but it was one of a couple things that make me vomit my entire life story for a whole day, something i’ve never done before. ever since then i’ve been evaluating my life and how i want to live it… i’m 26, i’d like to think i’m a good person more often than not, got a decent job i reckon (it will only get better) and yet there is a part of me that believes i need alcohol to be emotionally sound? that’s asinine.

i’ve said it before and i should remember it more often, but i know that this recovery thing doesn’t have to suck. i know that i can slip up or make mistakes but all of those things can be fixed. by being honest about the process i’m going through i know i can help someone else be real about their issues and seek help in the same way i am… or find comfort in knowing they aren’t alone and never have to be again. ever.

i truly believe that people have to know that its not about how you start, or about the mistakes (sometimes bad choices) you make along the way. its about finishing well and finding hope, love, kindness, joy, peace and all that entails along the way.