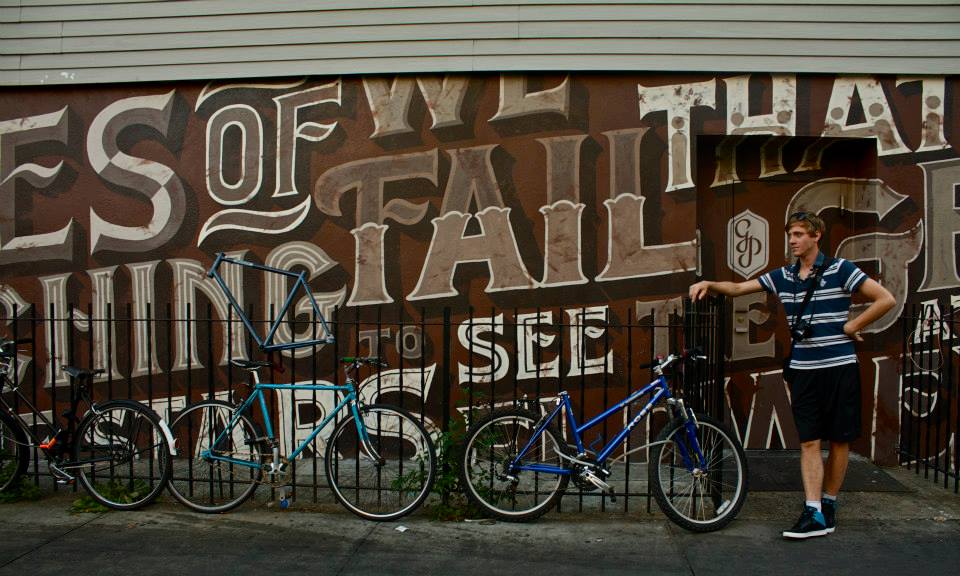 Last week I released a video of a few of my friends explaining what keeps them alive, because on my Twitter (@YNFinished) I tweet what keeps me alive. The video served to make things personal so you can see proof of what keeps people going. That it is more than just words.

I have a lot of things that I feel keep me going, but I realized the central focus of my existence is support through friendships and family. I have known this for a while, but it wasn’t until yesterday when I made a startling discovery (to make it dramatic) about a friend (who apparently was never really so; news to me however) how much the opposite of that kills me. When I feel like I don’t have that support, its not good to put it mildly. It was because of this incident and a lot of other important factors that for the first time in a while I thought about how I could escape, and for a split second I entertained the thought of taking my life.

Admitting this means several things. To cover the bad news first, I could lose credibility since I’m actually trying to help people overcome suicidal thoughts and prevent the act all together. It could also add to the stigma in that people will talk ABOUT me and not TO me, which I am no stranger to but that does not make it any less ridiculous (because advocates are not supposed to be human and share how they feel, right?).

But on the upside there is a chance someone is going to read this and express concern to me personally without even the thought of going behind my back to question who I am… and then there is the fact that I no longer care about the consequences of what I reveal because I still have to be true to myself regardless of whether people are going to be true to me, and I still have to tell the truth so that no one even has the opportunity to tell a lie in my place. I have the hope that whatever I say or do going forward is going to benefit someone; that what people intend for bad I intend for good.

To set the record straight, there is no way on this earth that I will ever attempt suicide again. Twice is enough, and I am thankful that I survived both times because it confirmed that taking my life is not an option. But this doesn’t mean that myself or anyone else can’t ever express how they feel or grief openly, get support and comfort for it, then use the support they received to pay it forward for someone else in need.

I realized today that with growth, what keeps me going is something far more powerful and substantial than that which is temporary. It is important to place our hope in what is unseen… the future, faith, raising money for a trip you have yet to take, the genuine relationships you will have, good memories to come, sharing life with someone who ACTIVELY cares for you, reconciliation, overcoming mental illness and/or living life as fully as you can in spite of it and the impact you can have on people who deal the same things you have… whatever that means to you.

That is REALLY what keeps me alive because all the other things have faded away, people have deserted me for whatever reason, as they are entitled to do so… and yet it is the unseen that prevented me from dwelling on that split second thought of ending my life, then following through with the action.

Here is link to the video if you want to watch it:

Stay strong, survivors. It may not feel like it now, but there are much bigger things ahead of us than there ever were behind us.

2 thoughts on “The Unseen #mentalhealth #suicideprevention”