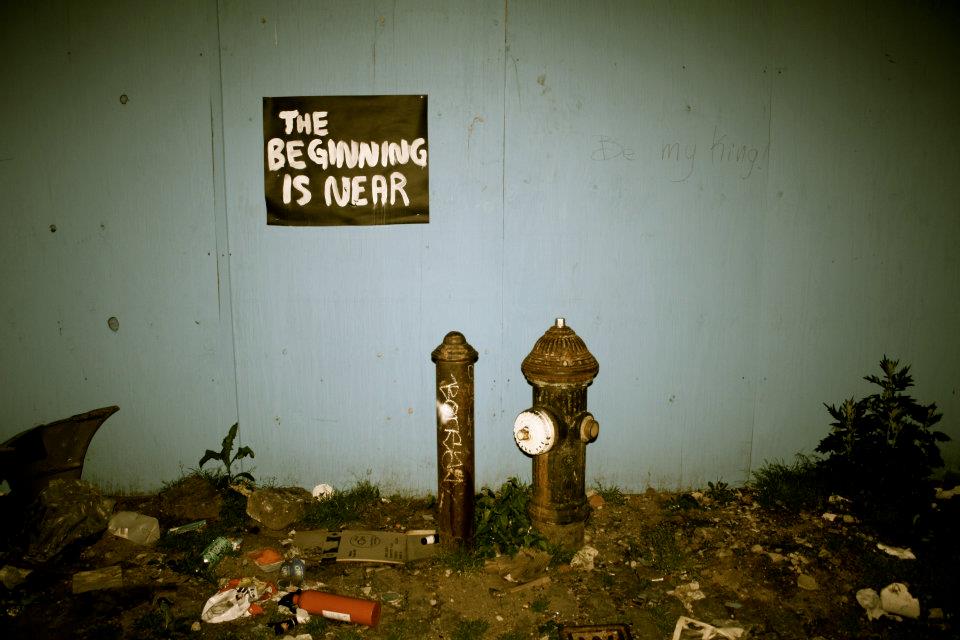 Let’s unpack that for a second. To make sure I got this right I looked up the definition of freedom, knowing that word is objective. It can be interpreted to mean so many things to so many people. Three definitions stood out to me most:

1) the state of being free or at liberty rather than in confinement or physical restraint
2) exemption from external control
3) personal liberty, as opposed to bondage or slavery

When you die, you are confined to a coffin.. subjected to people’s perception of you… not at liberty to change and better your circumstances or live out your purpose. Not free to love and be loved. You’re gone. All of those definitions, even the other two I did not list, imply that you have to be alive to experience freedom which means that death could not possibly equal freedom in any circumstance, no matter who you are.

Keep in mind, as someone who attempted suicide twice and thought this wasn’t true on multiple occasions I am aware of how simple this isn’t when struggling with mood disorders and mental illness. I say this because I can relate, and I say it because I believe that people are not thinking clearly when they attempt to take their lives.

To a clear mind it is obvious that suicide does not equal freedom, but to a mind that is clouded with illness, rejection, depression, anxiety, harsh words, bullying, abuse of all kinds, and death it is not so clear. How could it be when all of that other stuff I just listed (sometimes more) is DEEPLY rooted in someone’s mind, will, and emotions?

So remember, the next time you are tempted to say that phrase “Remember the guy/girl who gave up? Neither does anyone else” think that words like that are probably why they did give up. That there is a human life that matters on the other side of those words.

It’s a matter of going after people who believe that suicide is freedom and helping them shift their perspective so that the equation adds up. As I told my friend the other day, 1+1 does not equal a suicide attempt. It never has and it never will. It is time to help people who struggle, go after them, end stigma, and save some lives in the process.

Living and being open, community and support, overcoming and truth; that is freedom.

To view the new “Going After the Forgotten” project, click the link below.

Helpful tools for those who struggle:
https://yourenotfinished.com/get-help/